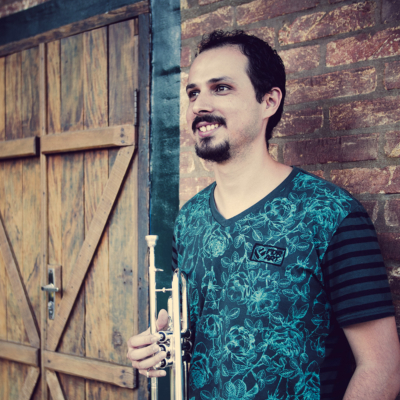 Diego Garbin is a Brazilian jazz trumpet soloist. At the age of 7 he began his musical training on drums and guitar with his father Antônio Garbin. In 2008 he graduated from the Dr. Carlos de Campos Conservatory of Music and Drama in Tatuí-Sao Paulo (BR).