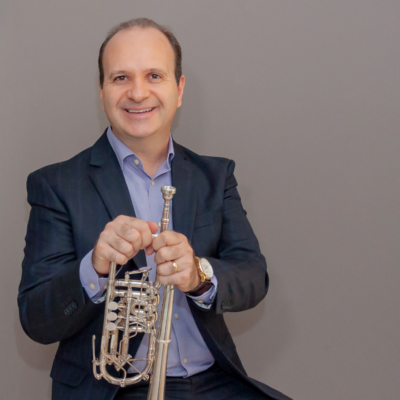 Since June 2021 Marcos Motta is principal trumpeter with the São Paulo State Symphony Orchestra (Osesp, BR).Born in São Paulo, Marcos Motta completed his Bachelor of Music in 2000 at the Faculdade Mozarteum de São Paulo (BR). Before that he studied in the United States of America with Michael Payton (Kinhaven Music School Program, in Weston) and Lawrence Wright (Moravian College Music Institute, in Pensylvania).